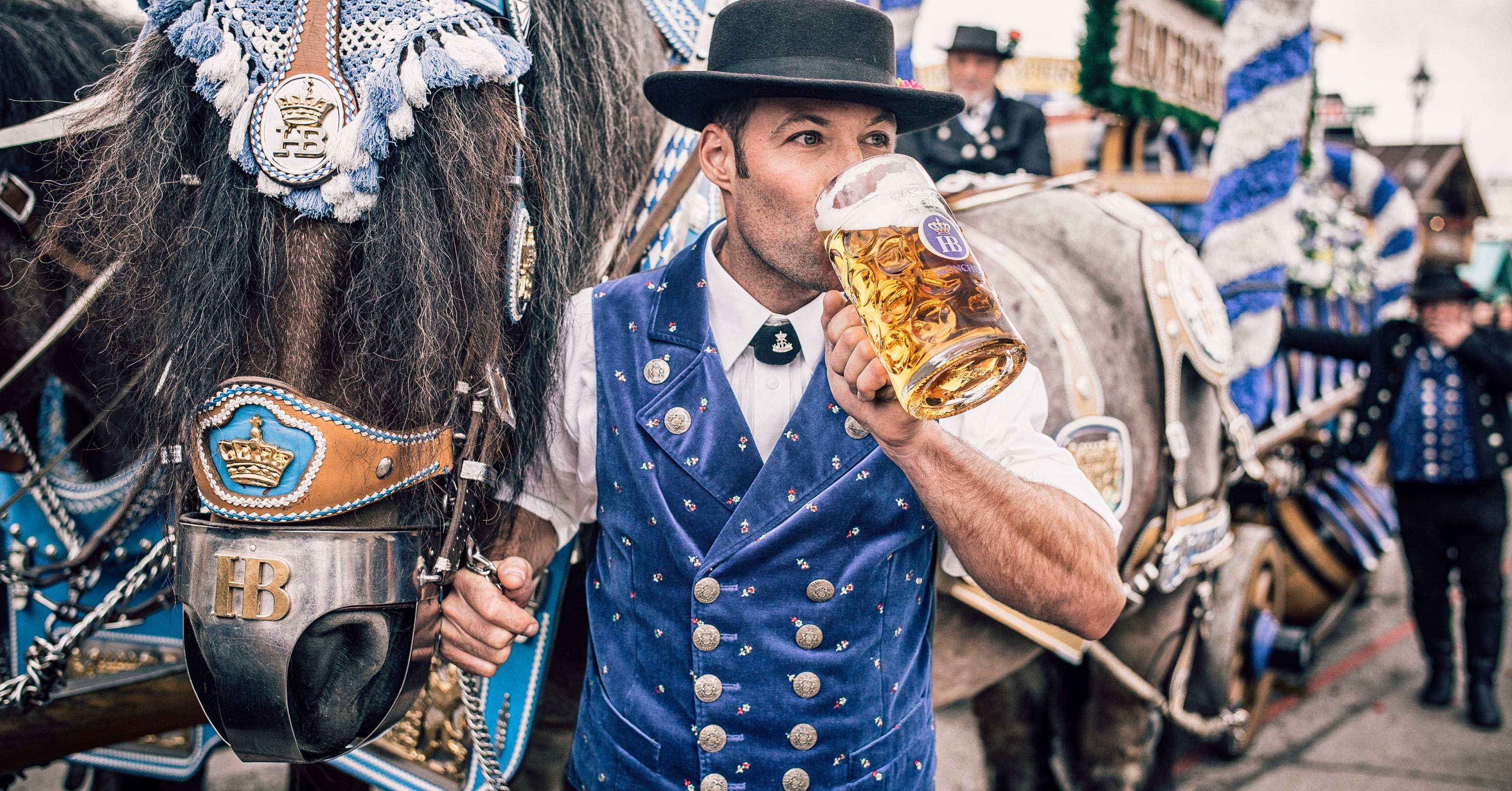 In 1843, five hundred Prussian immigrants settled in Bergholz, near Niagara Falls, New York, bringing with them the traditional musical heritage which their descendants have maintained.

The present Blaskapelle (Brass Band) formed in 1971, maintains the best of the old German Folk Tradition, with Colorful uniforms and oom-pah music, and also features more contemporary German arrangements which the Band brought back from tours in Europe. The full wind ensemble produces a solid, harmonious sound; the happy carefree musical expression of “Gemutlichkeit.” Originally made up of fourth and fifth generation German settlers, the band now draws outstanding musicians from throughout the Niagara region.