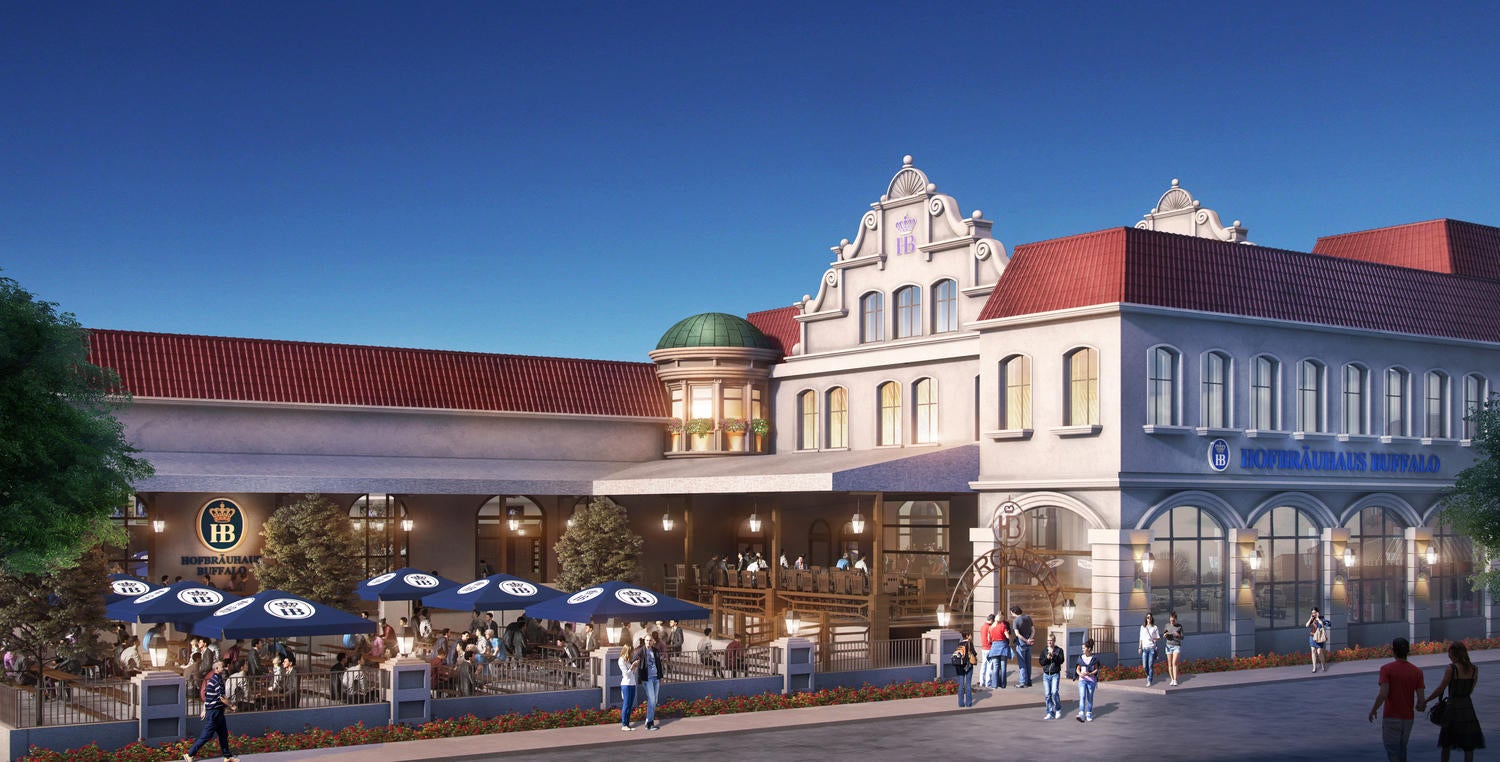 The sights and sounds of progress are returning to Scott Street!

Today, a major financing hurdle is officially behind us, and work will be resuming towards completion of exterior and interior construction. The remaining brewery equipment is shipping soon and slated to arrive from Bavaria in about 8 weeks, after which the installation process will begin immediately. While the brewery is being installed and the building is nearing completion, we will be in the midst of a hiring and training blitz to ready our staff for opening.

It is with a confidence tempered by the patience and prudence learned over the last year that we officially announce:

Hofbrauhaus Buffalo will be opening in August 2019!

Upstate Milk, formerly Bison Foods, produced Bison Chip Dip in the building at 190 Scott Street for decades. To say that Hofbrauhaus Buffalo has a lot to live up to would be a serious understatement, and some substantial renovations have been undertaken to turn the space into an authentic German beer hall. Here is a look at some of the progress that has been made so far: 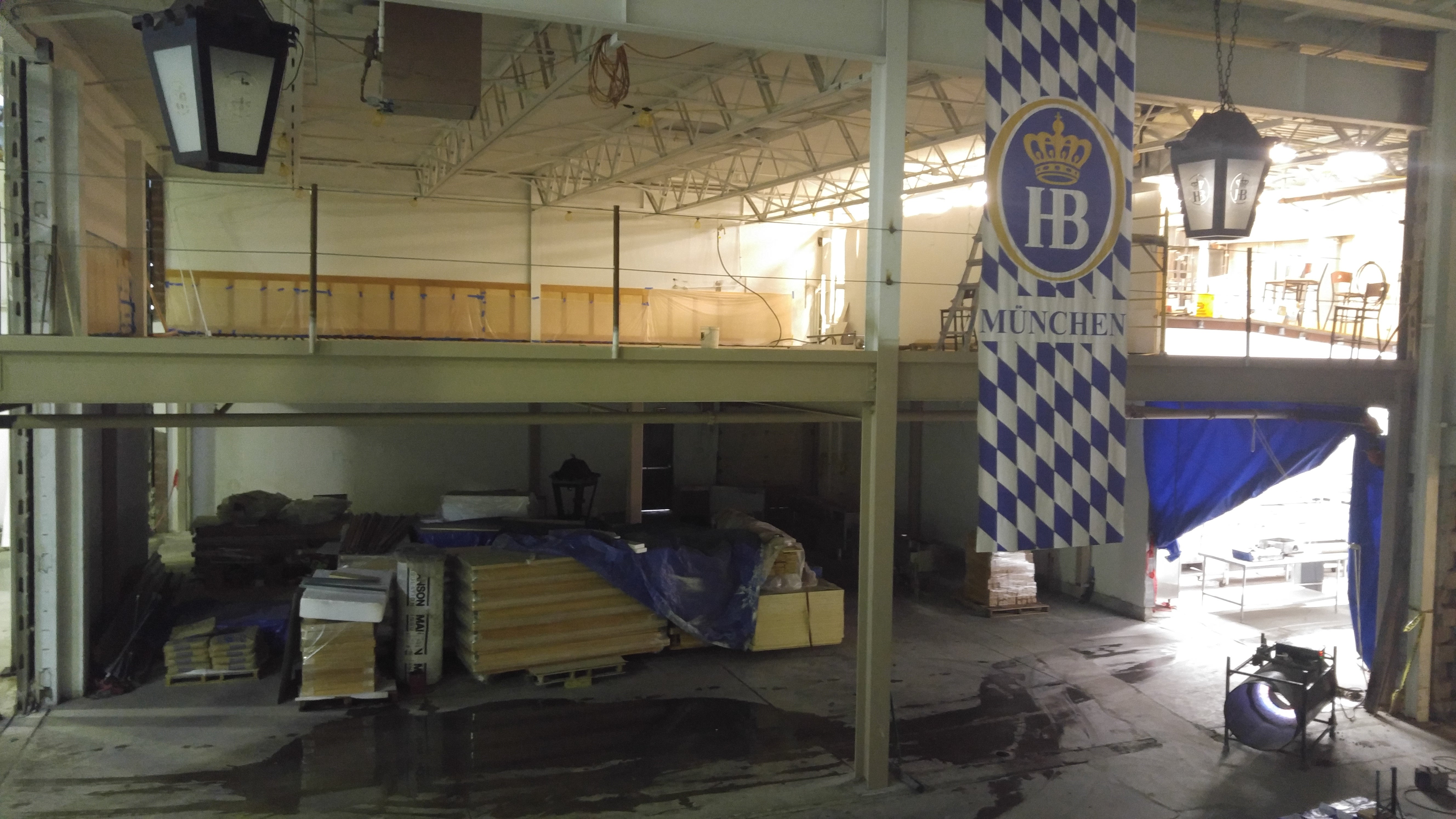 The picture above is taken from the main entrance area. What were originally four large cooled storage areas have become one huge Bier Hall or "Schwemme." This space is the heart and soul of every Hofbrauhaus. Here we are looking into the area where the main bar will run along the far wall. The mezzanine will house a second bar and seating area.

Below is a current picture of the Bier Hall and a rendering of what the final product will look like. 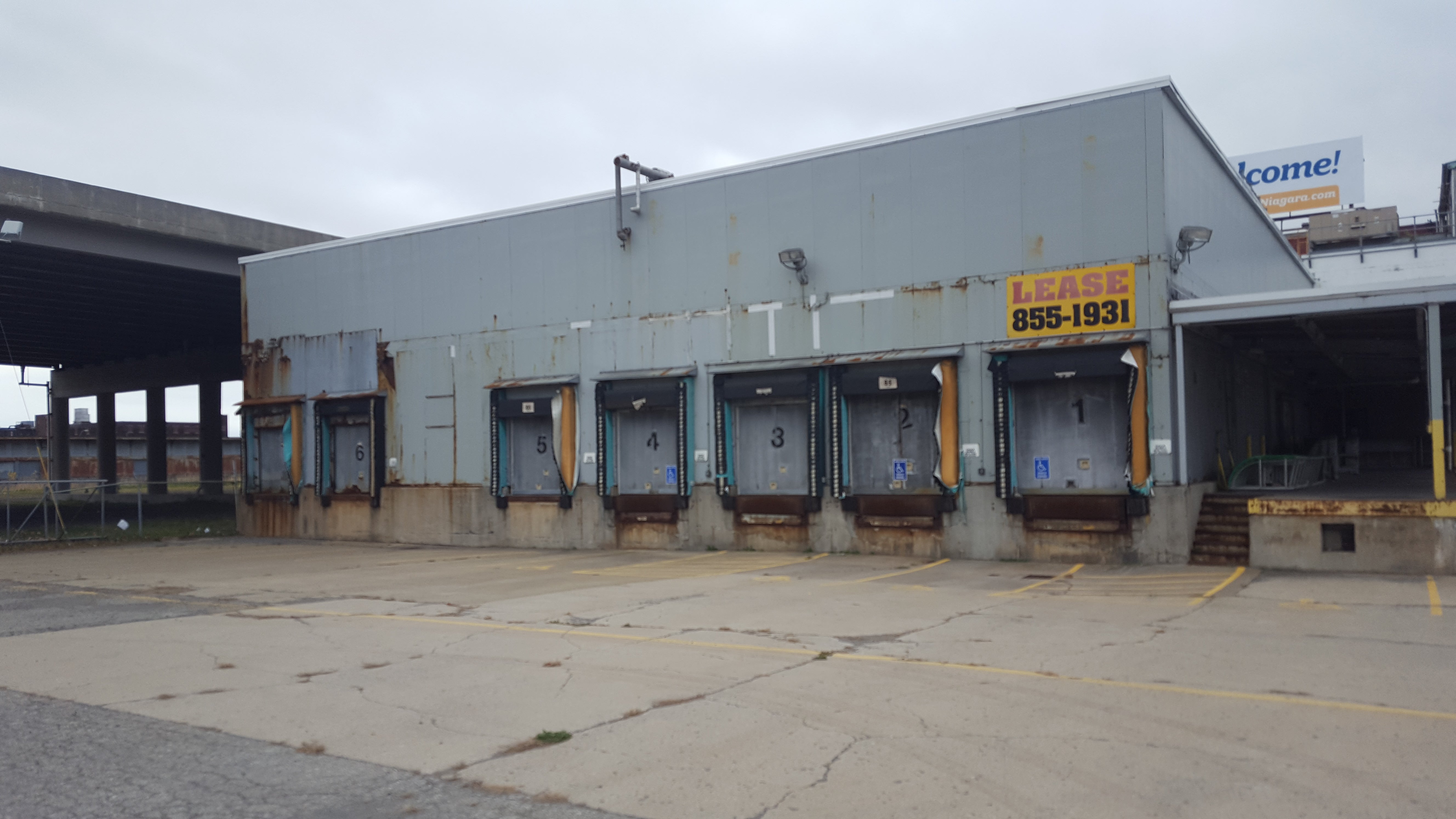 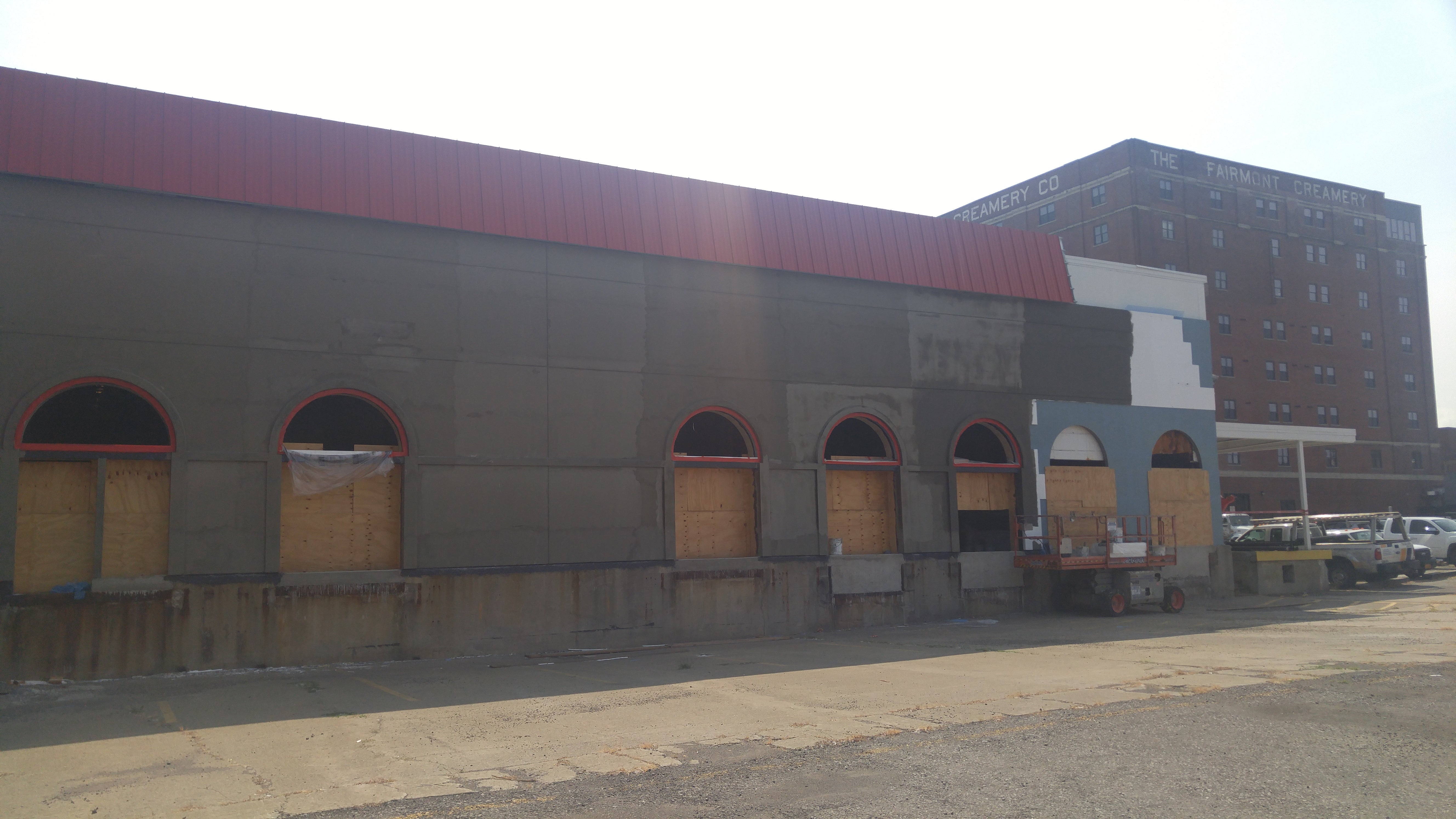 Construction on the exterior of the building is coming along as well. Work is in progress on the red mansard that will run the perimeter of the roof. Along the western wall (facing Michigan Street) of the Beer Hall the loading bays have been replaced by 10 foot window frames. Also, the frame that will support the main façade is in place as is the dome at the corner of the awning. 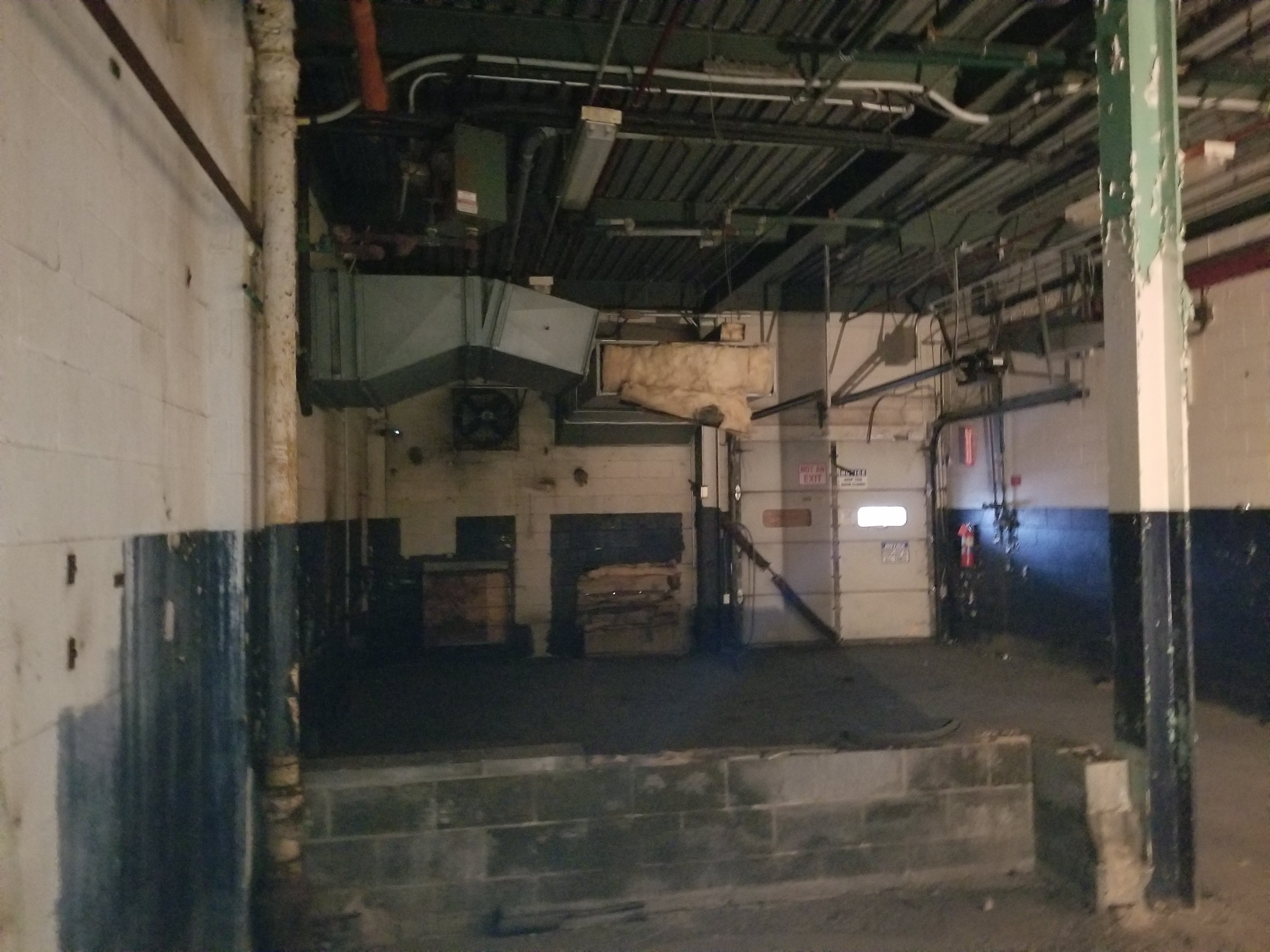 The brewery has undergone some of the most aggressive work thus far. After gutting the original space and removing the old floor, a new drainage system was installed and a completely new floor was poured. The fermentation tanks, most of the distribution tanks, and various other essential pieces have since been moved in to place. As soon as the remaining pieces arrive, floor to ceiling windows will be installed to highlight the new brewhouse, straight from Austria. 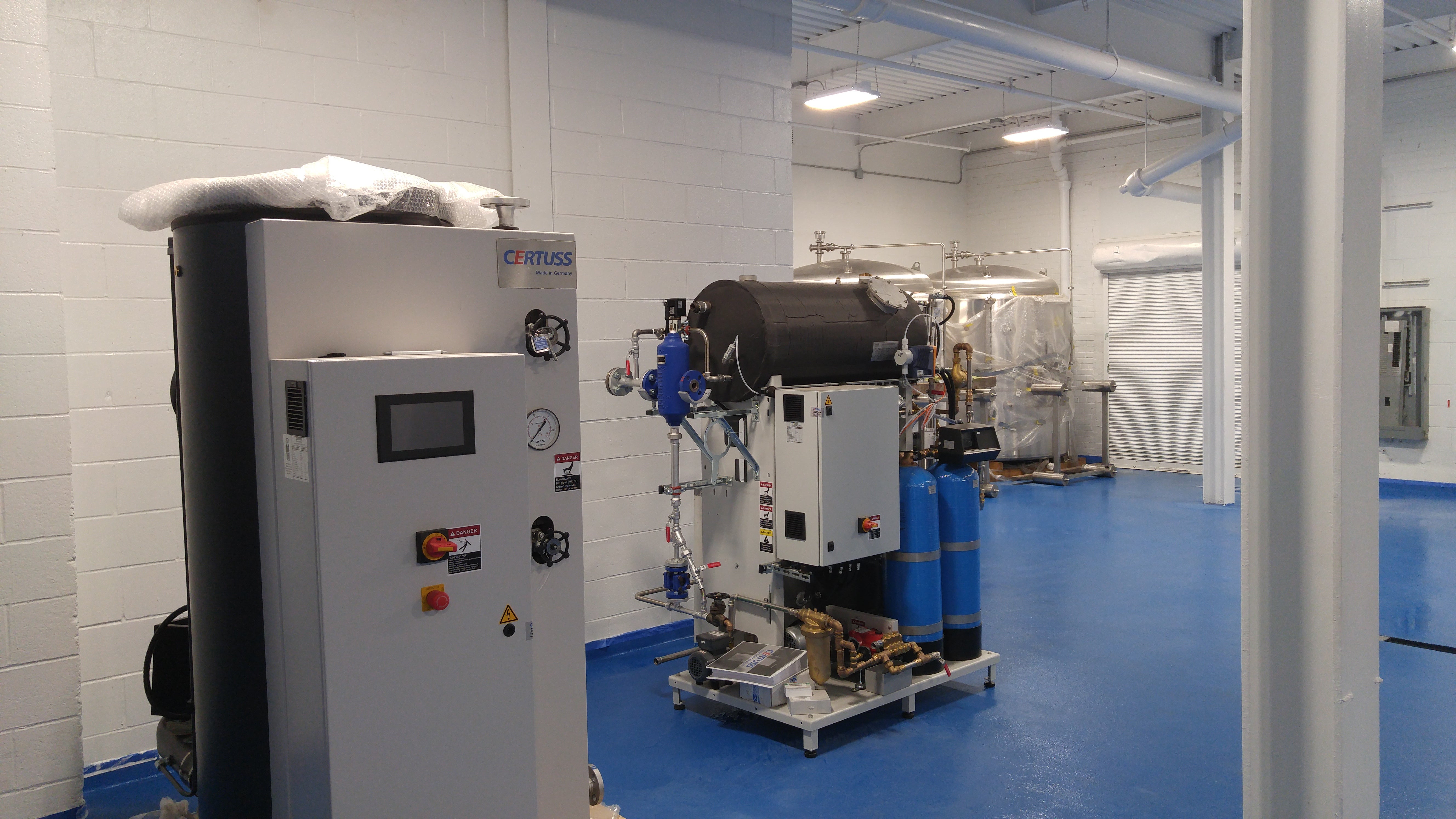 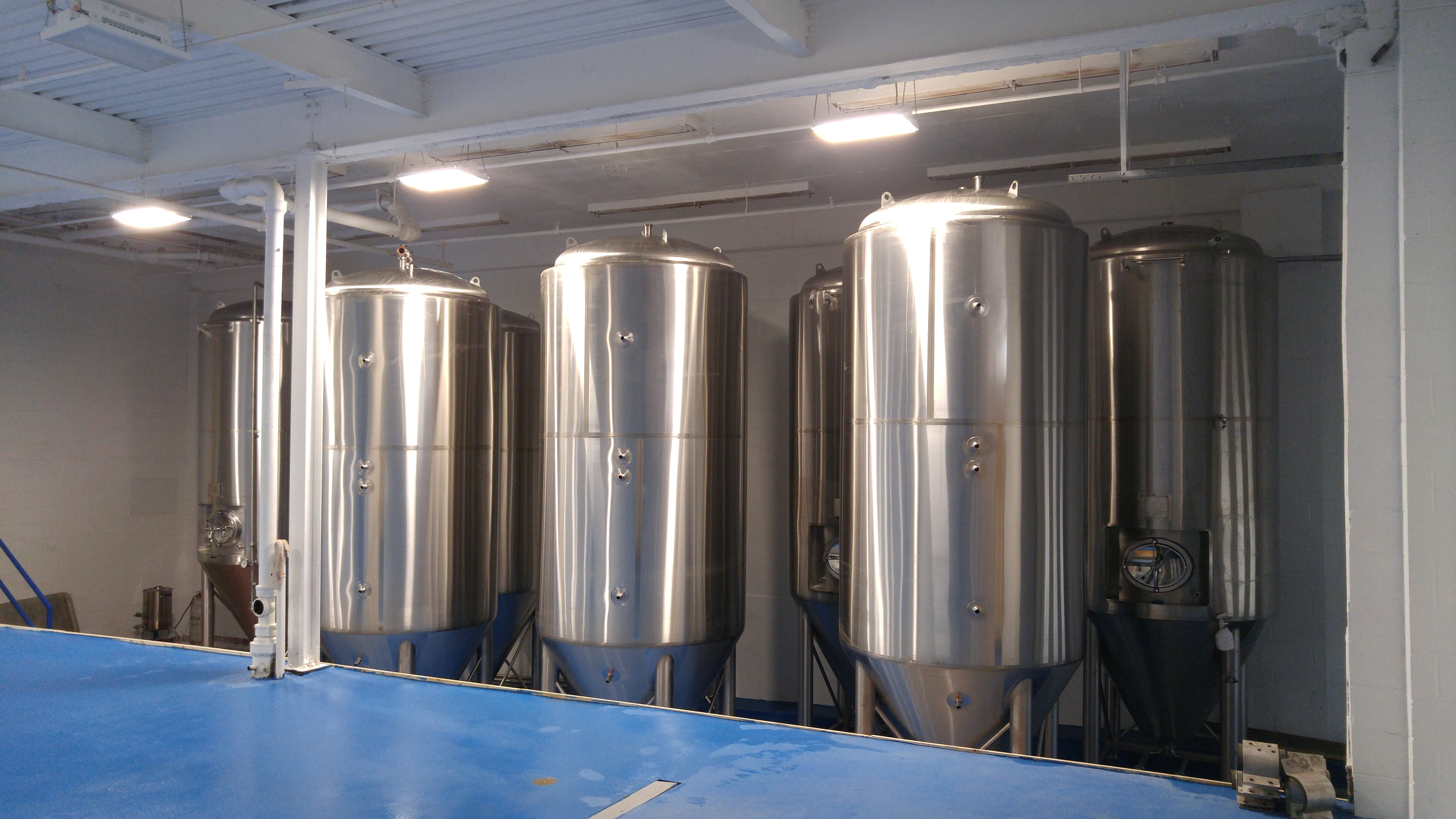 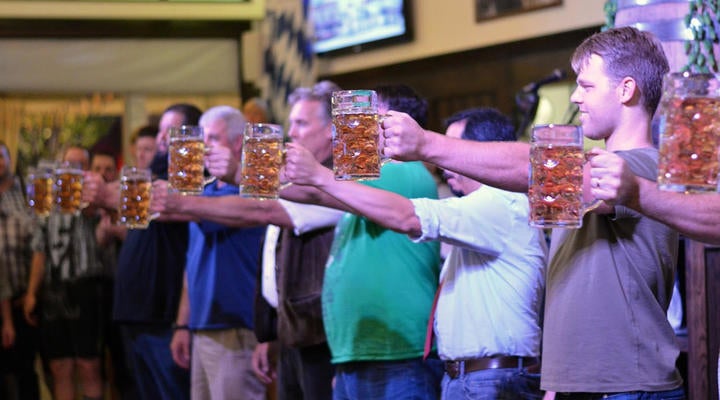 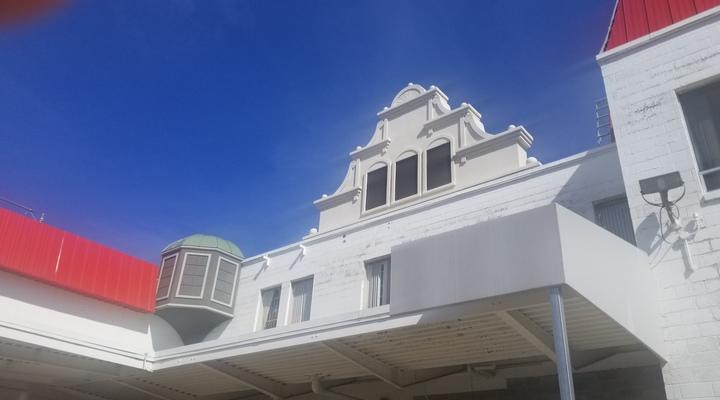 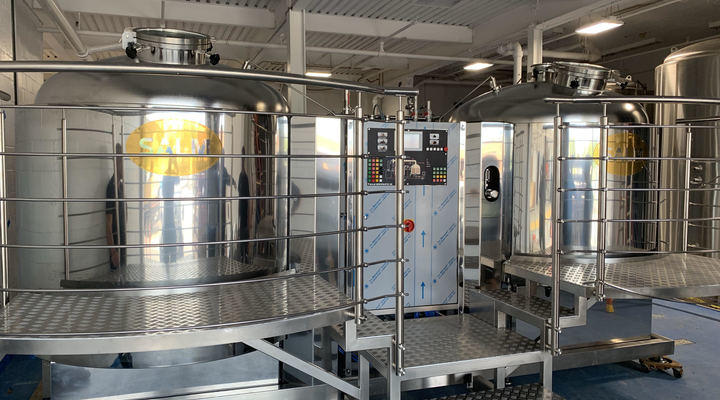 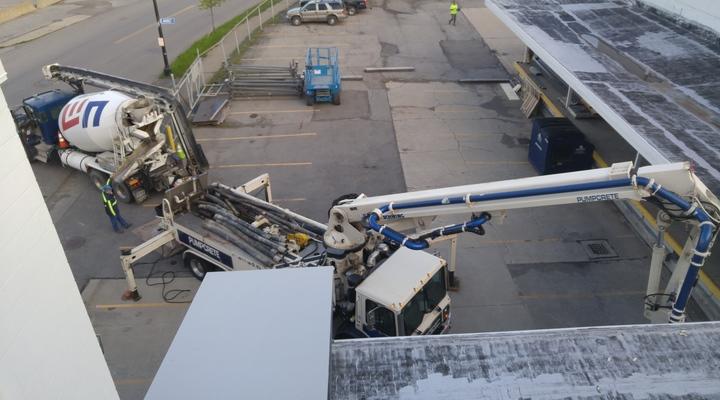 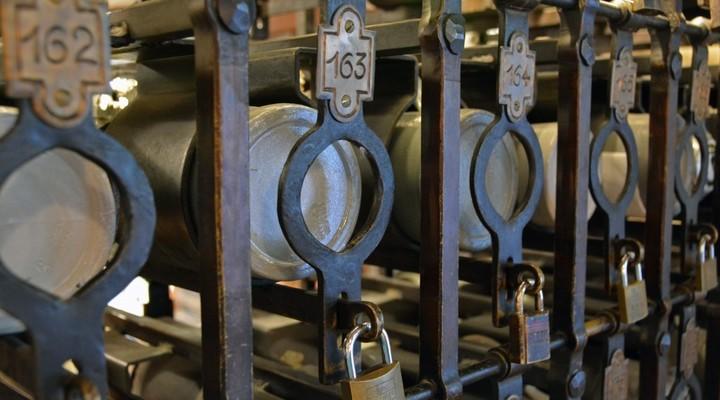 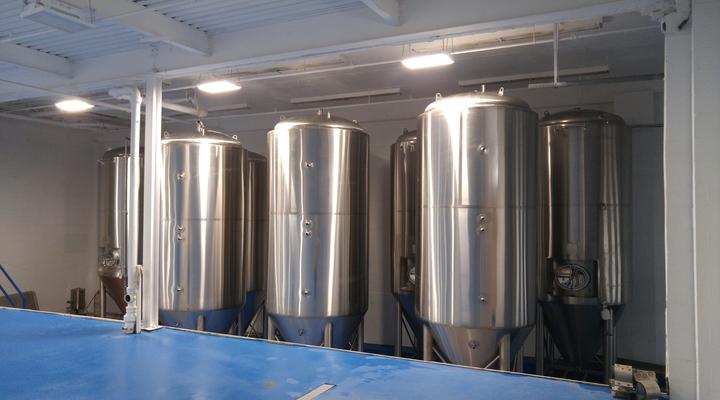